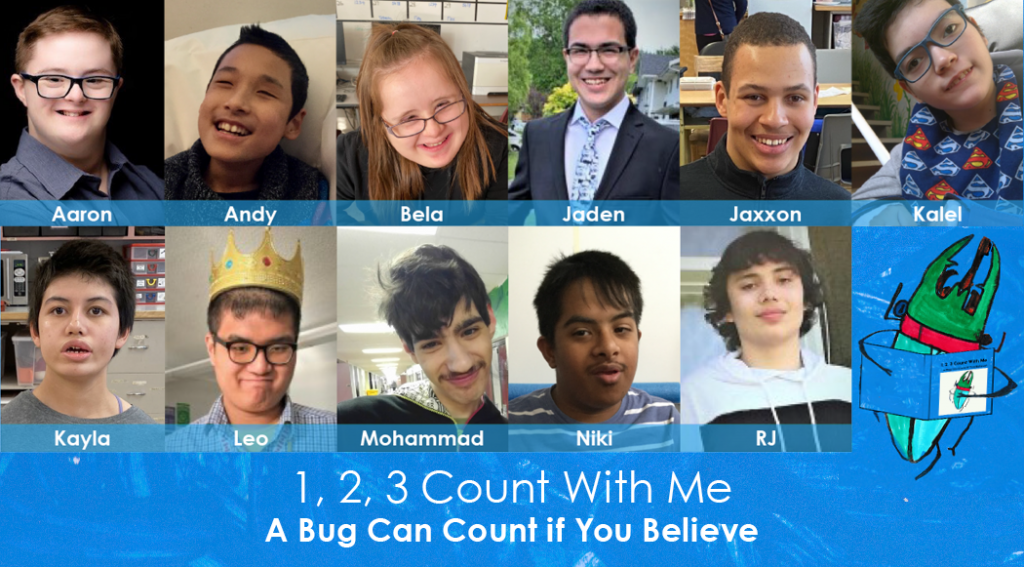 It began with a student’s love of bugs and rhymes, and a dedicated group of educators who wanted to create an empowering platform to showcase their students’ gifts.

“Leo has a passion for bugs,” says Judy Chiao of her student who inspired the theme for the project.
Ms Chiao teaches in the Access Program at Burnaby North Secondary, which is one of the places where students with diverse abilities come together.

We were working on a unit that combined literacy and numeracy and Leo suggested we use bugs as a theme. We started making up rhymes to go with the learning, and then came up with the idea to see if we could put it together as a story.”

The project became a labour of love, and after nearly two and a half years, they created and published an engaging picture book that highlights the creativity and talent of the students.

The staff team in the Access Program acted as guides, allowing students to set the pace based on their interests and strengths. Some drew pictures, some coloured them, some painted backgrounds, some came up with the rhymes that drove the story, and others edited the images using Photoshop software. In the end, everyone in the group of 11 students contributed what Chiao calls “their magic.”

The resulting publication is something beautifully cohesive and unique.

We’re incredibly proud of our students and staff. We believe this book is the first of its kind and we’re excited to celebrate their achievement.”

The staff team couldn’t be happier with the beautiful work, as well as the students’ learning experiences. Ms Chiao says the team is also pleased that the resulting book supports awareness.

We want to create visibility. These students are imaginative, and each of their personalities comes out in the book. We want people to see and appreciate that young people with diverse abilities can create amazing contributions for their community.”

Hear from the student authors, themselves, in this video created by Grade 12 students in the Film and Broadcast program at Burnaby North: Kiran Niet from Alpha Secondary, Adam Lavin and Richard Davis – both from Burnaby North.

The book is available for purchase for $15 here, where you can also learn more about the student authors and illustrators.

Since the book was released for sale in November, it has received a lot of attention. It made the Premier’s List of Books to Read, and it was also featured in local media:

Here is a look at the special book made by some talented Burnaby students and the high profile shout out from premier @jjhorgan it received! pic.twitter.com/ZeDtbzNkPo 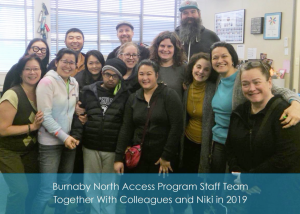