Burnaby Schools graduates have been awarded an impressive $6.9 million, collectively – and still counting – in scholarships.

From small to large awards, every little bit helps the students achieve their post-secondary dreams. Several of the scholarships have been significant in value, such as the following. 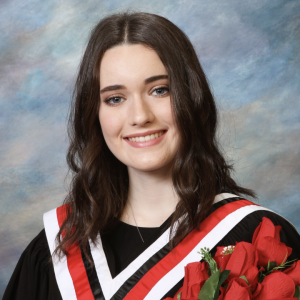 Burnaby Central Secondary graduate Erin Flood has been selected as a Schulich Leader at Simon Fraser University, winning $80,000 in scholarship funding. Not only was Erin the top Biology, Mathematics and AP Psychology student, but she demonstrated her leadership and organizational ability as Student Council Co-Prime Minister and as the Director of Logistics for Central’s Beyond STEM Club. Erin co-founded Beyond STEM in 2017 to educate students about Sciences, Technology, Engineering and Math sectors. She coordinated presentations for their “STEMinar,” mentored members, and managed events. This fall she is beginning her studies at SFU in Sciences and plans to pursue a career in Sustainable Energy. 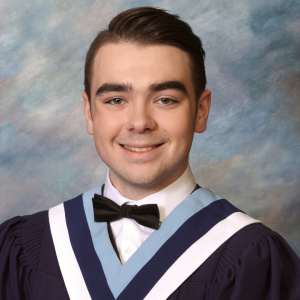 Moscrop graduate Jake Williams has received the Presidential Scholars Award from the University of British Columbia at a value of $33,000. UBC says they give the scholarship to the most accomplished and promising students. Jake was part of the Indigenous Leadership program in the Burnaby School District, as well as the French Immersion program. A well-rounded and talented student, Jake was also selected to be the District Indigenous Valedictorian.

Thirteen Burnaby Schools students are joining the inaugural cohort of Beedie Luminaries. 80 students in BC who demonstrated academic ability and also shared compelling stories of resilience were chosen. Each will receive scholarships of up to $40,000. Former Moscrop student Ryan Beedie announced the scholarship program in front of his old school.


We are proud of all of our graduates and wish them the best of luck in their new adventures!