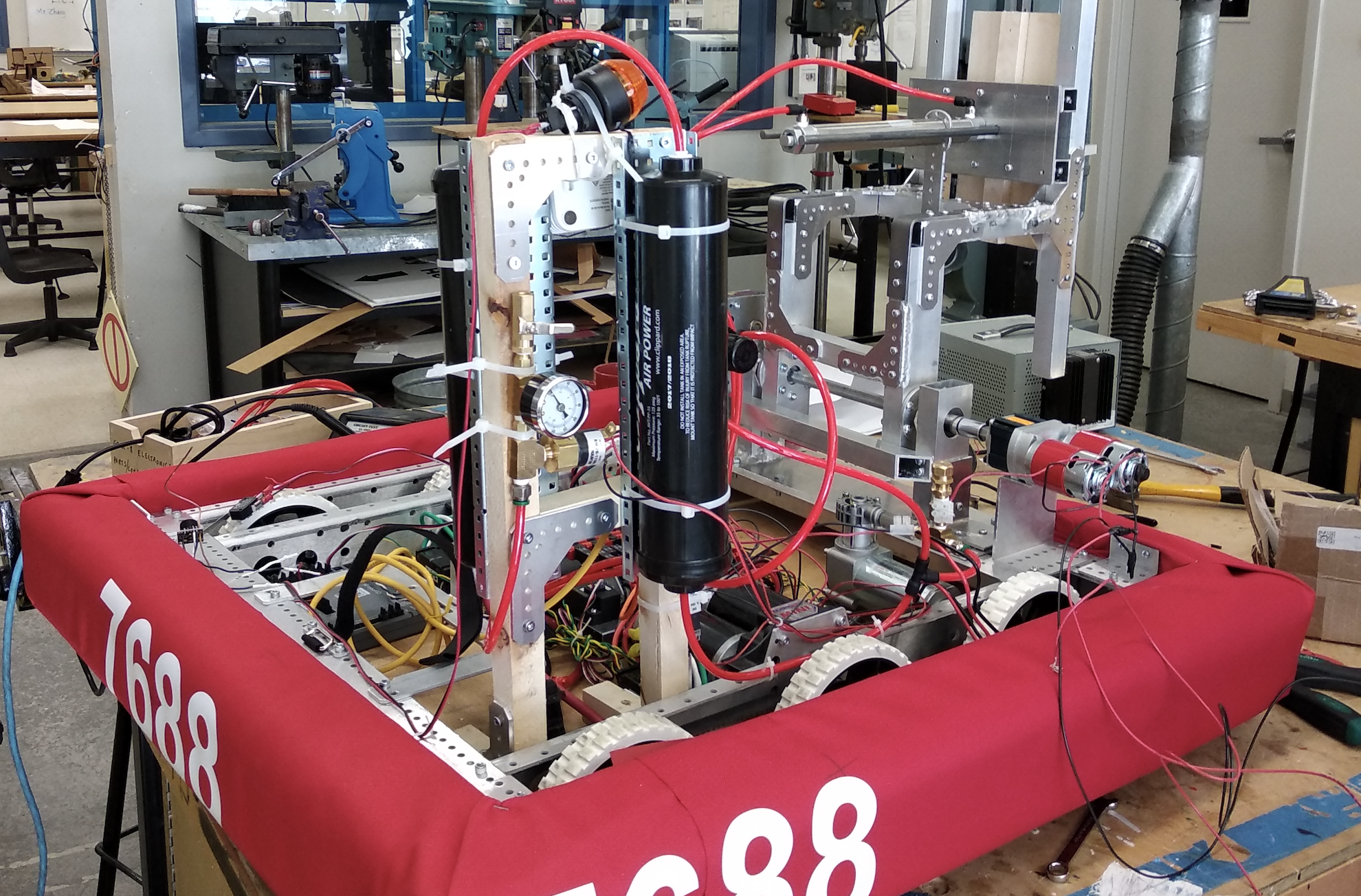 A team of high school students from Byrne Creek Community School competed in the FIRST Robotics Competition in Victoria. The “For Inspiration and Recognition of Science and Technology Robotics” Competition is known worldwide for combining the excitement of sport with the rigours of science and technology.

“This is the Olympics of smart,” said Duncan McDonald, one of three teachers at the school who worked with the students on the project. “There is no larger competition for high school students.” At the BC regional, 36 teams competed with some coming from as far away as New Zealand.

Under strict rules, with limited resources and an intense six-week time limit, large teams of students were challenged to build and program an industrial-size robot – with a maximum weight of 125 pounds – to play a game against like-minded competitors.

Volunteer professional mentors from the community gave their time and talent to help guide the Byrne Creek team, including: a Red Seal metal fabricator teaching aluminum TIG welding, a retired software engineer, and a BCIT civil engineering student who showed the high school students how to prototype their project.

Byrne Creek is the first school in the Burnaby School District to form a team to compete at FIRST Robotics. The Creekside Voyagers ended up ranking 28th – a huge accomplishment for a rookie team. Teacher Steve Cook described the students at the competition, “they were like a NASCAR pit crew when it came to quick repairs and problem solving the coding and electronics.”

In Burnaby Schools, we offer extra-curricular activities and educational choice to allow our students to explore their interests, support their strengths, or get exposed to a career. Read about our Programs of Choice.

More about the BC Regional First Robotics Competition 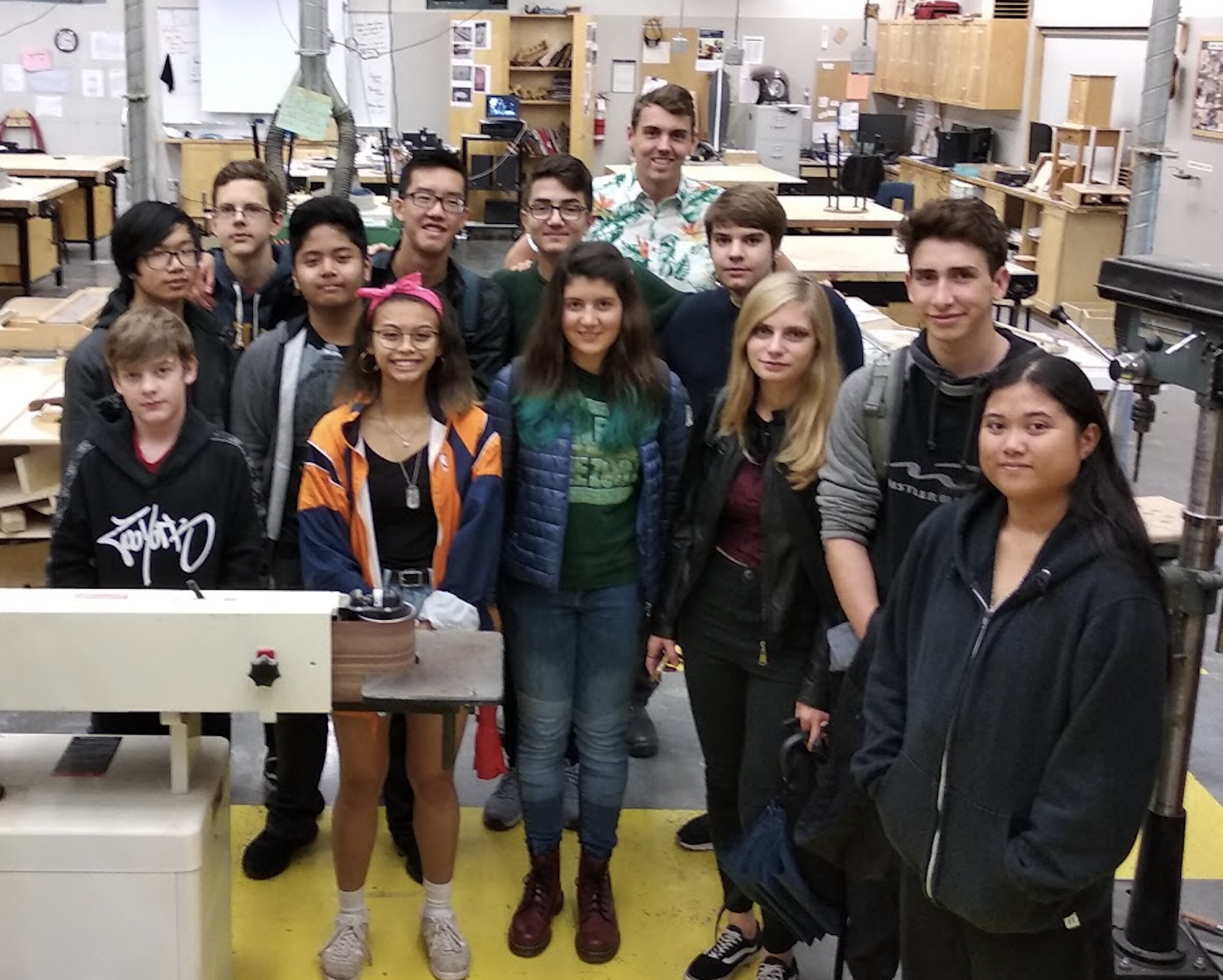