The Ministry of Education announced a total of $28.6 million in seismic upgrades for both Parkcrest and Seaforth elementary schools. Students, staff, and dignitaries were in attendance at the official announcement regarding both schools which was held at Parkcrest on June 26 at the end of the school year. 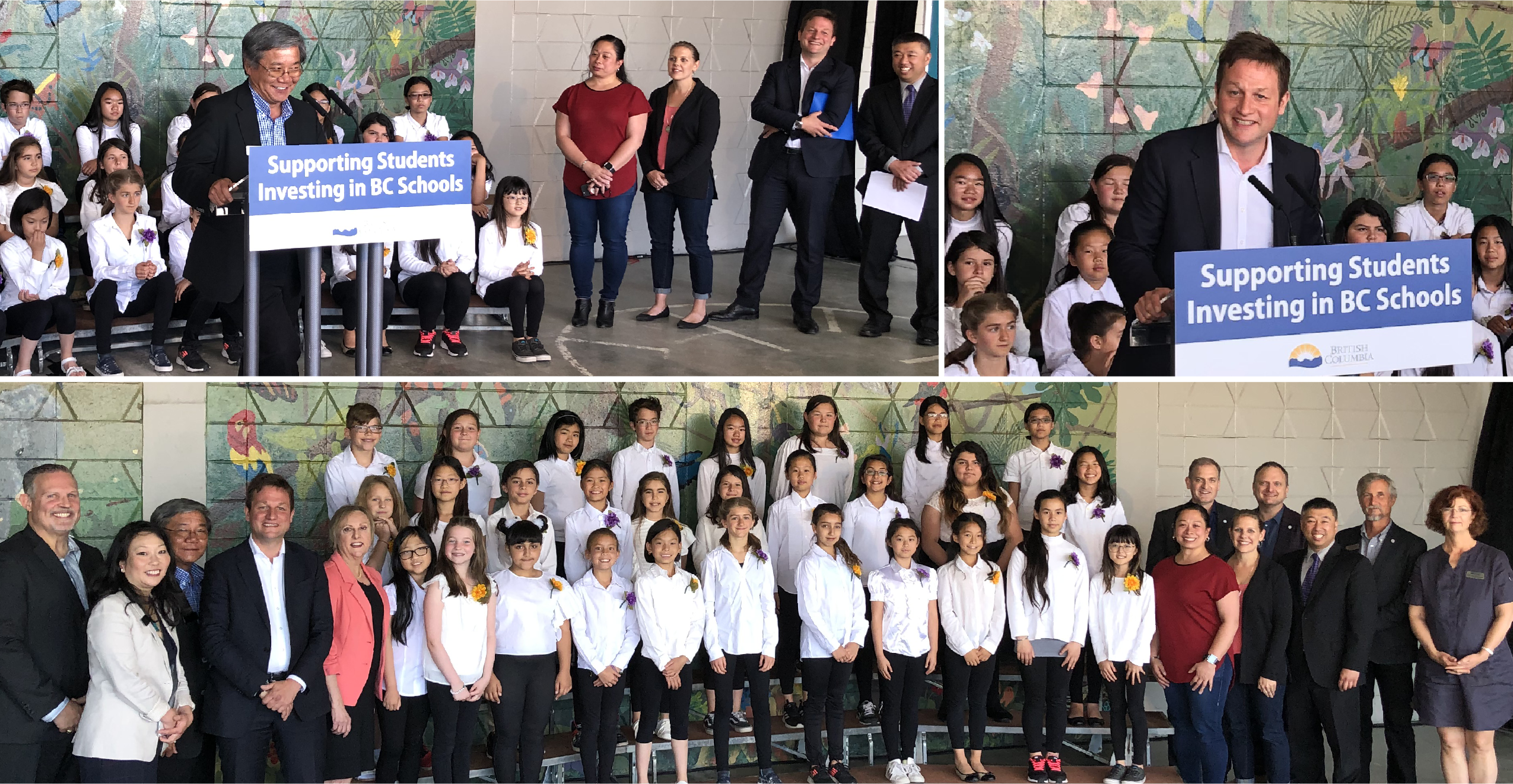 At the time, Parkcrest and Seaforth were built to code, as are all of our schools. And as they age, we are working with the Ministry of Education to provide seismic upgrades, starting with the highest priority buildings.”

I think I speak for all the grade fours when I say, we are all excited to be able to enjoy this new addition to the amazing school we go to. It will be ready for us in grade seven, our last year of elementary school.”

The Burnaby School District continues to work closely with the Ministry of Education to bring Burnaby schools forward for seismic improvements.

Read the official news release from the Ministry of Education. 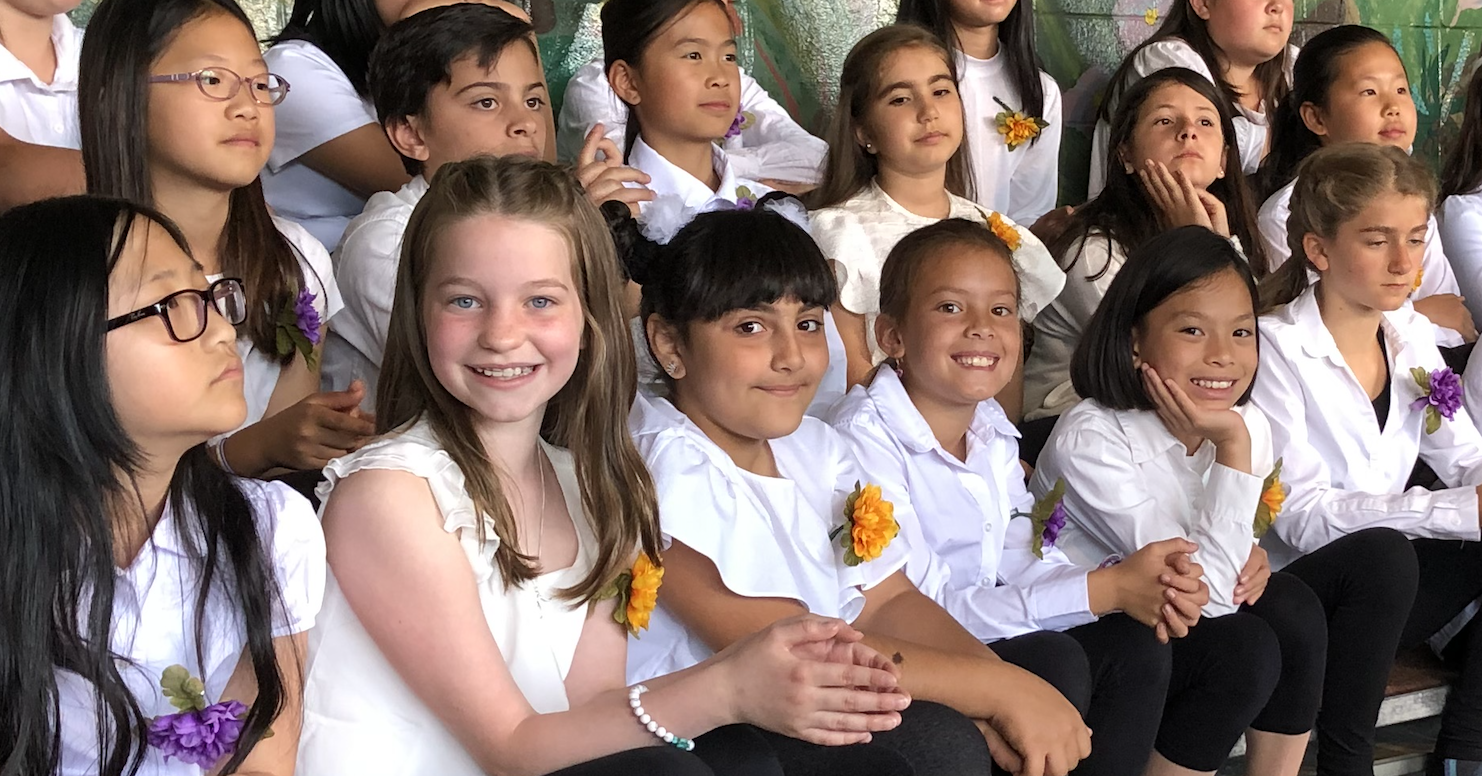